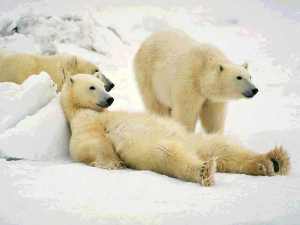 Hello there, I know it’s been a few days since I’ve checked in and to be honest I think I like bombarding you all on a less frequent basis. (Is that even a sentence?) I may go back to a more daily thing but for now, every couple of days is my new strategy. If you have been around for the long haul you would know I was a daily blogger. I was on top of everything, my check ins, my workouts, my EATING! 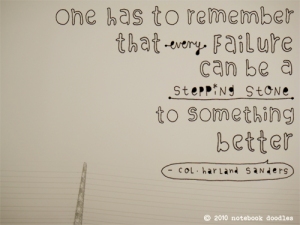 2013 however has been lazy and sloppy. I guess it just reflects my everyday which = LAZY and SLOPPY. I did the Whole30 like a champ and everyday after that has been one failed goal/plan after another. I commit, declare it to the world (aka this blog), do good for a day or two then stomp it to the ground until it no longer resembles the awesome shiny plan I had in mind. I really think in the end it’s just me burning out but trying to hold on to NOT burning out. I’ve also had quite a few absences at the BOOM Box and many days of sporadic, not healthy, junky eating. Overall I’m not overeating but I’m not eating well. Which is a small win, cause I LIKE TO EAT… ALOT! And of course that starts the vicious cycle of feeling like crap, being tired all of the time, not recovering as quickly, etc. It sucks! But it’s a ride that I can’t get off of lately. I’m not stuck, I’m just not letting go of the bad habits. 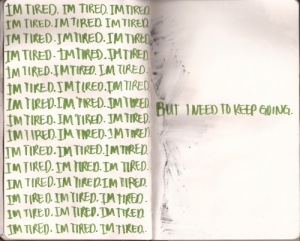 Since I slept in on Monday, I showed up for the 7pm class at CrossFit Boom. It was kind of nice. I was awake. My body wasn’t all tight and achy and I felt rested. The downside was that I felt like my day had already worn me out some so I wasn’t as fresh as I actually did feel.

Skill/Strength: 10min Handstand Work
I was the only one there for 7pm so it turned into Stephanie needs a PULL UP work. I’m down to the skinny little blue band for assistance. But when you take away that band, I got nothing. I don’t know what changes in my head that says I can’t do it but there is a switch hiding and I don’t know how to flip it. Hell I can’t even find it! I’m close. So close. 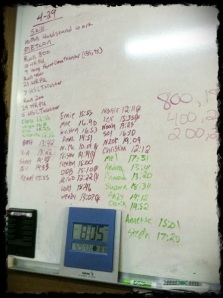 Looks brutal, IS BRUTAL! For one thing that’s a lot of running I don’t like doing. Add to that that I’ve been MIA for a couple of days and eating like shit. UGH. And sure enough that measly 800m was killing me. At least Push Ups are something I do fairly ok. Next up, THRUSTERS! Before we got started Coach wanted me to stick with a weight where I would go UNBROKEN for the first set of 9. Geesh, I wasn’t sure, so we went with 75lbs. Although I wanted to drop the bar I did not! I fought through and completed the goal set before me! Too bad I had to run 400m after that. I was smoked. I couldn’t breathe. To be quite honest I was ready to puke. Thrusters take everything out of you

So I walked, then jogged, then walked, then trotted and so forth. It’s only 400m but I was so over it. I started off the 21 HRPU strong but faded fast. My shoulders were shutting down fast. When it came to Thrusters I know Coach wanted me to go Unbroken but I could only do 3 before I dropped the bar. Finished with two more sets of 2. Holy cow I was tired. The 200m was worse than the 400. I pretty much couldn’t get more than a trot and mostly walked. As for the 24 HRPU, I tried doing sets of 6 but only did one set of 6 and slowed to sets of 3 or 4. It was make it or break it time for those last 5 Thrusters. I knew I couldn’t let go of the bar and after 3 I was so close to dropping it. I just let it hang in my hands, which by the way is a bad idea, but I couldn’t drop it. Busted out the last 2 reps without letting go. Time: 17:20 Not a good showing for me but I finished the work and finished on a good note. 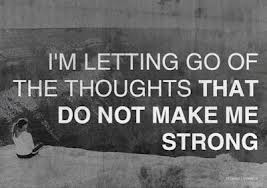 4/30/13
I enjoyed the sleeping in so much, that I thought I’d give 7pm another go. Not sure if I’ll stick with 7pm because it does takes a good chunk of my evenings and my kids are super busy at the same time so I may try to do a combo of 5am and 7pm. The good thing about 5am is that my workout is completed before my day even gets started. The bad thing about 5am is that it is so freakin early! And I’ve been doing the EARLY workouts since Feb 2011. It wears thin after this long.

Skill/Strength: 2 Push Jerk EMOM for 10 minutes @70% of 1RM Push Press
As I typed that I realize that may look like a foreign language to some of you. I know a few years ago when I first ever looked into CrossFit that’s what steered me clear of ever looking further into it. So please if you have any questions on anything that looks like jibberish, feel free to ask.

I warmed up to 65lbs which seems really light cause it is really light but that’s 70% of my 95lb Push Press. Soooo away we went 2 reps every minute for 10 minutes. My Push Jerk timing is not always consistent so Coach had me really focusing on getting the timing down. I was trying to rush through and getting really sloppy. The work still gets done but not as efficiently. It was a little bit of a struggle to correct my problems. I could understand and feel what I was doing wrong but I was having a hard time correcting it. The last couple of rounds I finally got it under control. I know a Jerk PR is in the near future! 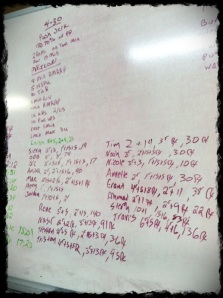 MetCon: HELL … not really, just for me though. 4 min AMRAP of: 5 HSPU 10 T2B -rest 1 minute 4 min AMRAP of: 15 KBS 2/1.5 10 Pullups -rest 1 minute 2 min ME DU
Since I can not do Handstand Push Ups yet I had to do them modified and my rep count doubled because of that. The modified version was to have my feet planted on the ground but against the wall. I then had to walk out with my hands a certain distance. Then lower till head touches ground and push back up. I sooooo couldn’t do this properly. It was awkward and I failed miserably. After I did my 10 reps it was off to Toes To Bar. Well I can do them one at a time so I started chipping away. My last 3 ended up being like 10 reps because I couldn’t get both feet to touch bar! I didn’t even get 1 round in, womp womp. After we rested it was on to 1.5 POOD KB Swings. Those I can do. Yay. But then it was Pull Ups. And I had a plan to use only the tiny blue band and I stuck with that plan but I had nothing in the tank from my upper body. NOTHING! I didn’t fall back on thicker bands, I just struggled through and managed 6 reps. Again not even ONE full round, double WOMP WOMP! All I had left going for me was Double Unders. I got to about 35 reps and my forearms were screaming. It was hard to just hold on to the rope. My hands were fatigued. And it was a LONG 2 minutes. I got 83 reps which is better than I thought I was going to get after the initial 35 but I had wanted 100+. This is the price I pay for eating poorly and being lazy. It will come back, I know it will. It’s just a matter of time and a matter of discipline. 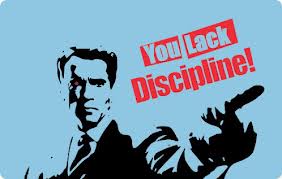 Well that’s it for now folks. I already know tonight’s workout and already want to bail! But I know I can’t so I should be there at 7pm. Also if you are in the area, CrossFit Boom is moving to a shiny new location about a mile from the current box! 2401 Callender rd Suite 111 Mansfield ,TX 76063. We should start working out there starting this Monday, May 6th. There will still be FREE COMMUNITY WORKOUTS on Saturdays as well. Just check out crossfitboom.com for more info.

I hope everyone has been enjoying their week so far. And I hope it ends with a bang! If you’re not moving, start moving! Take a walk, move some weights, JUST GET THAT BLOOD FLOWING! If you’re eating like crap, STOP! Ya I’m talking to me too about the eating part! You know the drill. Make that step towards a healthier life. It’s so much better that way. Cause right know I feel like poop! And I hate it. So stopping hating life and start living and loving it. Go forth and BE AWESOME!!! 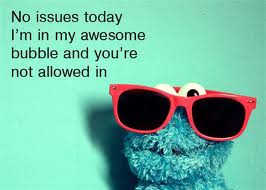 5 thoughts on “Lazy and Sloppy”