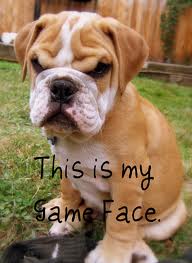 It’s time for me to put my game face on and focus on my eating habits. It’s time for me to put away the excuses and get back to clean eating. I’m considering competing in a competition in December. A LONG ways a way right now (even though I’ll blink and it will be here), but registration is in a month. So I need to get my shit together mentally and physically, NOW, so that I won’t feel all bleh and icky about actually signing up in October. From there I have 2 months to focus even more. So FOCUS is my primary thought in all things food. I know it will be a struggle because I’ve dug such a deep hole. And I know I won’t be perfect, but I gotta get pretty darn close! 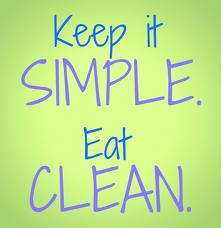 Nineteen members of the Granite Mountain Hotshots firefighting team tragically lost their lives on June 30, 2013 while fighting a fire in Yarnell, AZ.

If you aren’t of the CrossFit world you wouldn’t know that there are HERO WODS. These workouts are designed to serve as an “in memory” of fallen heroes. They are tough, grueling and sometimes damn near impossible to complete. The Hero WODs from CrossFit are named after heroes who have given their lives in the line of duty. Their purpose is to remind us to think outside of ourselves.

The HOTSHOTS WOD was and is a fundraiser to help support the families of the Granite Mountain Hotshots crew. On Aug. 31, a huge event went down in Prescott, AZ. Many Elite Athletes showed up. The CrossFit Community in general showed up. It was an amazing thing to watch. If you are able to donate then you can do so here: https://hotshots19.crossfit.com/

We at CrossFit Boom along with many other Boxes nationwide went on to tackle the HOTSHOTS 19 MEMORIAL WOD for this past Labor Day.

To be honest when I see HERO WODs I run for the hills. The workouts tend to be well over 30 minutes, often times up to an hour long. And even though I know the purpose to DO and REMEMBER, I just see PAIN. But I wasn’t going to run away from the workout! Plus it was a day off from work so I could roll in for the 9 a.m. class, which is quite nice. Way better than 5 a.m. 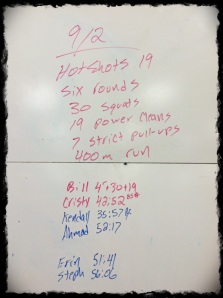 I opted for the 85lbs Power Cleans, which I knew would get heavy halfway through, but once I committed, I was committed. I started off great. All up until the RUN. And runs walks were slow. This is where most of my time was eaten up. Every round I moved fairly well from squats to power cleans to pull ups (banded). I did all 30 airsquats for the first two rounds, but broke them up into 10’s or 15’s for the last 4 rounds. I started off in small sets for the Power Cleans, but picked up the pace the further along I got. Not sure how that actually worked for me but it did. By the last rounds I was doing 8 and 9 Unbroken before opting for smaller sets. It was the 400’s that were at a snail pace! It was bad. We only had 45 minutes of class time to complete the workout. I knew that wasn’t going to happen. There wasn’t a class afterwards, so Coach let me finish my final round. Time: 56:06

Hopefully the FOCUS on eating better will allow me to lean out, which in turn will lighten me up, which will then lead to better run times. HOPEFULLY!

9/3/13
And it’s back to the “get up before the suns up” workouts. I’m still sticking with my theory that the bars are heavier in the MORNING! 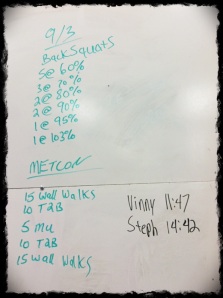 MetCon: For Time 15 Wall Walks, 10 T2B, 5 MU, 10 T2B, 15 Wall Walks
Oh how my brain deceived me, I thought it said WALL BALLS. And if you KNOW me at all… I would never want to do wall balls. But I’d rather throw a damn med ball than do a freakin wall walk. They make me dizzy. They are dumb and well they are dumb.

I haven’t had to do wall walks in my fluffy state, so they were even more miserable than I remembered. UGH! Needless to say it took for ever to do the first 15 and it took even more forever to do the last 15. I did Knees to Elbows instead of Toes To Bar. And I did 15 Banded Pull Ups instead of the 5 MU. Time: HORRIBLE 14:42. My shoulders hate me.

That’s all I got for y’all for this HOT HOT TEXAS TUESDAY. If you are like me and need to get back on the clean eating train… then let’s do this! Start today, start tomorrow,…. just start this week. OK? GREAT! Make today AWESOME! 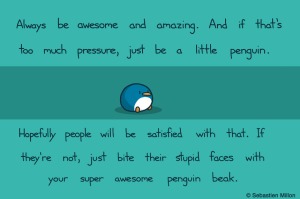