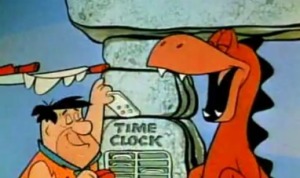 It’s Friday – Jump Up, Jump up and Get Down! Ya that song has been stuck in my head all morning because we had some Jump testing today at the BOOM Box!

The dreaded Box Jump was one of the movements we were doing. I see people jump on these things like kangaroos but not me, I have FEAR. If you’ve kept up with me you know it. I is SCARED, stupid scared and I still haven’t figured out why. BUT TODAY, I finally got up on the 30″ Box!!!!! WOOOOOOOOOOO! WOOOOOOOO! That’s a big step for me. But add some 10lb plates and I’m out. I just couldn’t get it done. I’ll just take the 30″ jump and hold on to that for a while.

Our other JUMP test was for Broad Jump. I don’t think I’ve ever been tested for such and I’ve never TRIED for best broad jump so I had no idea where I’d end up. Well my first jump was weak and Coach showed me what I did which was try to jump straight as a board and that got me a whole lot of nowhere. I think I got 57″ on that jump. For my second try I bent my knees more and ended with at 60.5″ jump. I doubt that’s a GREAT but it’s a number that I can reference for future testing.

8/3/12 WOD – Coach didn’t write the agenda for the day but he wrote our results at least!

NO MetCon today, SAY WHAT? Yup we worked on Gymnastics Skills. We were going to Bar Work along with working on Handstand Push Ups but ended up only working on HSPUs. Instead of our normal set up with putting a 25lb or 35lb bumper plate under and abmat we went for a BAND Contraption to hold us up so we could practice full depth. I think saying full depth for a HSPU is correct but if it’s not I hope you understand what I mean. If we have a plate under our abmat our range of motion is limited which is still helpful but today Coach set us up in something along the lines of the images below. It was definitely ODD at first but it made sense and I felt like I worked at it a little better. 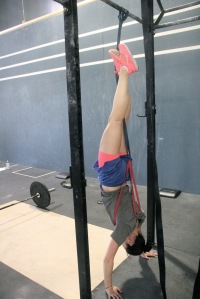 Not having a MetCon you would think we wouldn’t bust out a drenched sweat but we did. It was a different kind of work today and a much needed break on the body!

Park WOD
I didn’t want to do this WOD at all. I just wanted to sit in my little camping chair and hang out and watch football practice but I said to myself suck it up buttercup and then made my NOW 13 year old kick it into high gear with me. Ok so not high gear but at least we were kicking it into gear. 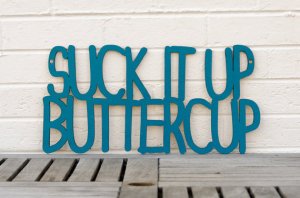 We started with a run/jog around the fields we were at. I don’t estimate distance very well but it was about a 6-7 minute run. We then used the XFIT Global App on my phone to randomly choose a WOD. The app has a nice little “on the go” feature and you can set it to randomly give you WODs that requires no equipment, for the most part. So it popped up with 8 rounds of 30 second Handstand Hold and 10 Air Squats. In reality I should have finished this in about 4 minutes. But it took me a little over 5 minutes because I was sucking wind and holding a handstand proved to more taxing that I thought it would. And after the 3rd round I dropped to a 20 second handstand. So I should have finished way under 5 minutes. Ah well. Once we were done with that we decided or I decided we should run the perimeter of fields again. Jonas was not happy and after what seemed like 200 yds I was thinking it was a bad idea as well. Instead of keeping with the running we stopped and started lunging. I started counting but then lost track so just kept lunging to a point we both agreed on. After we lunged, we back peddled to another point, then jogged about 50 yds to a nicer part of field. At the point we did Broad Jump Burpees for about 40 yds and then walked it in the rest of the way. It wasn’t hardcore but it was good work. Hopefully we’ll get more work done this evening.

Hip Hip HOOOOooooray for Friday! I hope everyone has the best weekend ever. Play outside! (YES I KNOW IT’S HOT, so WHAT??!!!??) And of course BE AWESOME!! 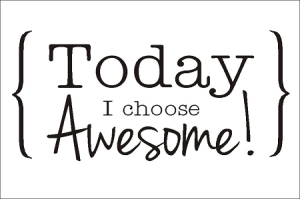 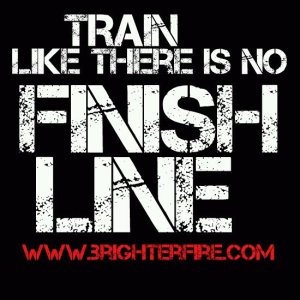